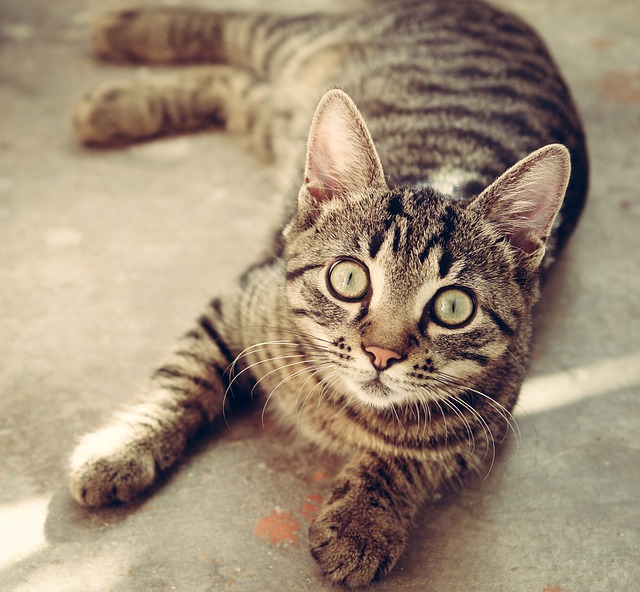 1. A female cat can have a child of a different male cat at the same time

2. Cats are carnivores, so they need protein instead of carbohydrates. Off-topic: Dogs are also carnivores, but can only digest and treat omnivorous foods given by humans than cats, but it does not mean Dogs are omnivorous animals.

3. Cats cannot taste the sweetness because of the genetic relationship.

4. Cats can distinguish between our emotions and even instructions and calls, just because each character is different and will not obey like a dog, so we can comfort ourselves. They don’t ignore us, but they don’t have such habits. So don’t be too sad.

5. The cat can distinguish between the owner and the owner, but everything is not based on information analysis such as appearance and sound, nor is it dependent on the face like a person, usually based on smell.

6. Cats like to be touched by people in addition to the role of itching, but also to find memories of maternal love, but also a good performance for humans.

Give a Reply Cancel reply